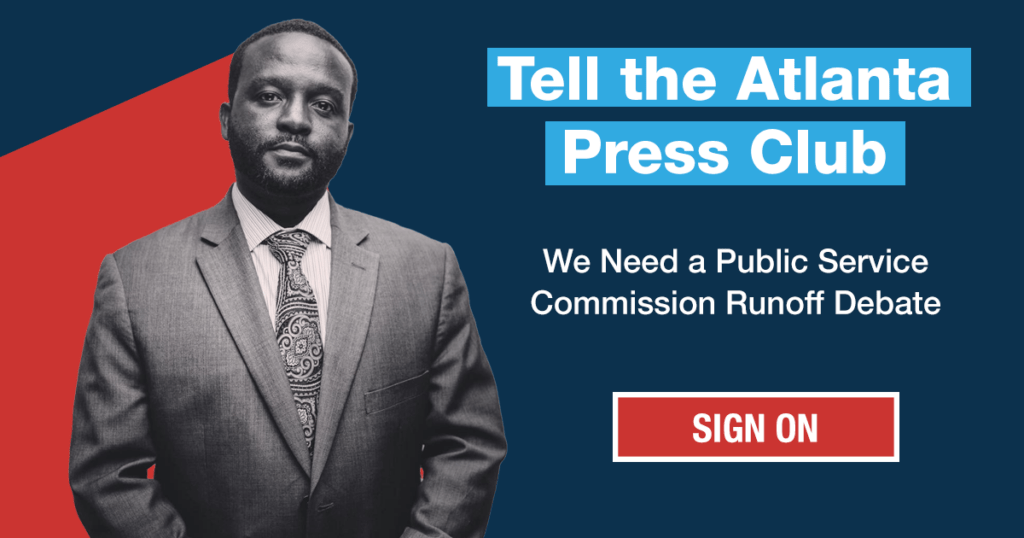 This January 5th Georgians have an important runoff election for two US Senate seats, and the Georgia Public Service Commission (PSC). The PSC is a 5-person statewide body tasked with regulating Georgia’s public utilities (Georgia Power) and telecommunications, determining how much your monthly power bill will be, and deciding the makeup of our state energy mix.

During the general election, each US Senate campaign and the PSC campaign had their own dedicated debate. Unfortunately, the Atlanta Press Club doesn’t plan to do the same in the runoff. The PSC is an important statewide office and the candidates on the ballot deserve the same opportunity to have a meaningful debate about how this election will impact the lives of all Georgians.

We are calling on the Atlanta Press Club to hold a runoff debate for the Georgia Public Service Commission election. 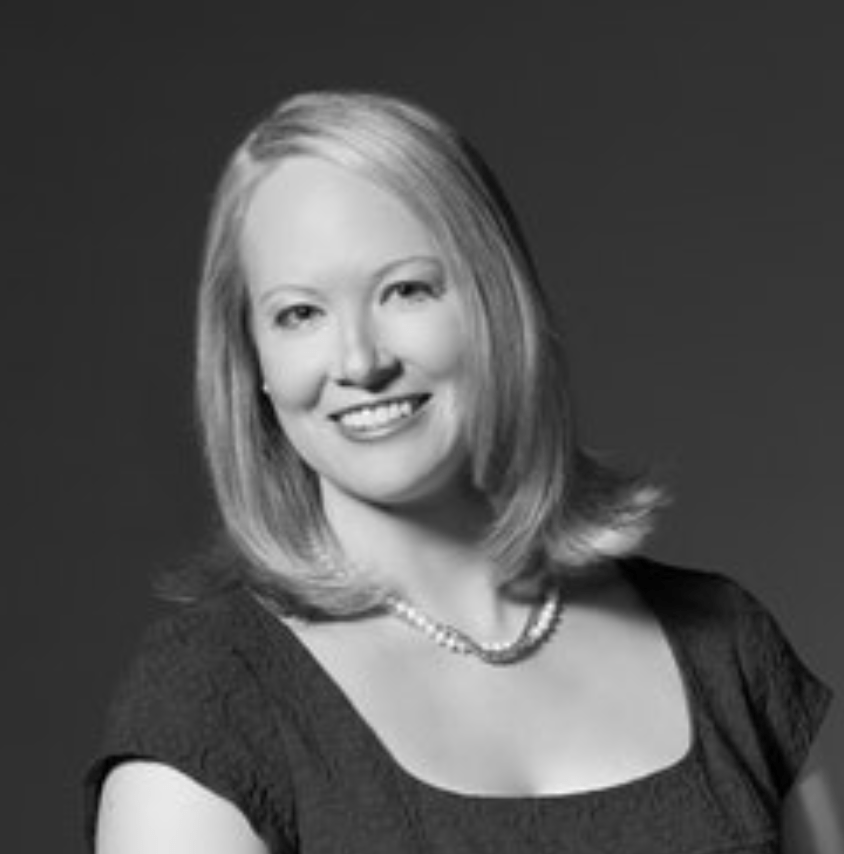 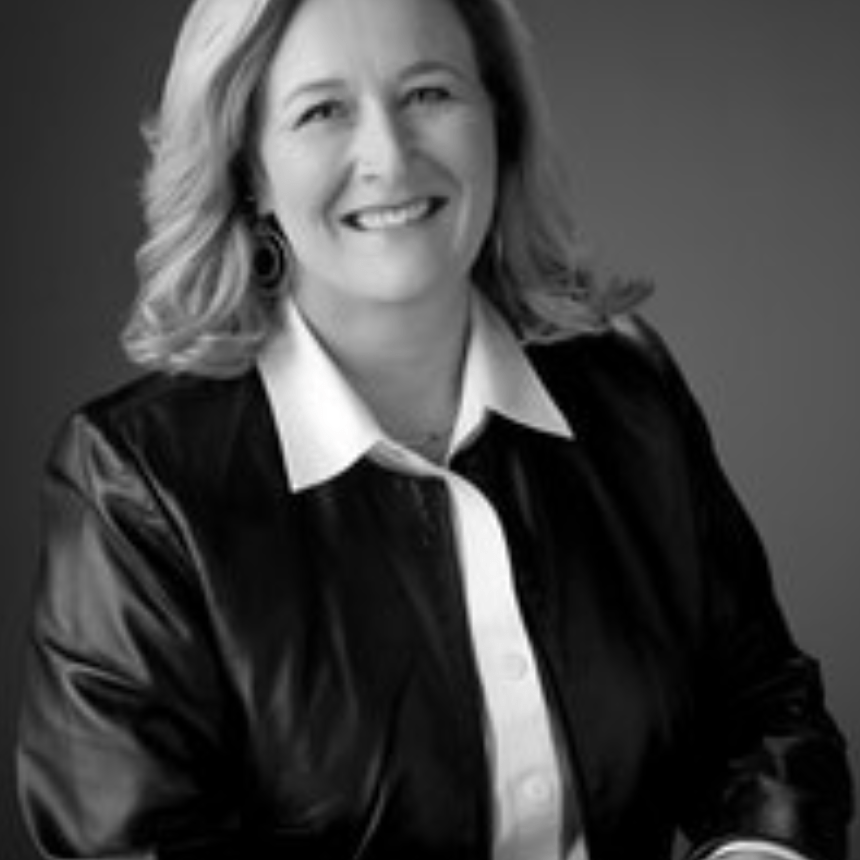 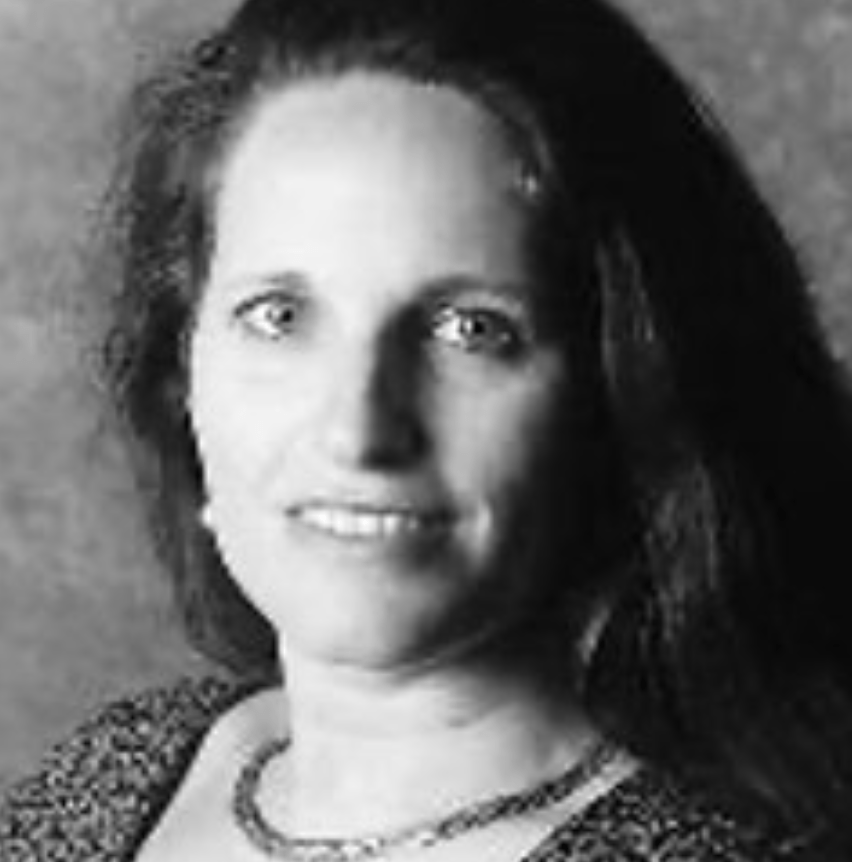 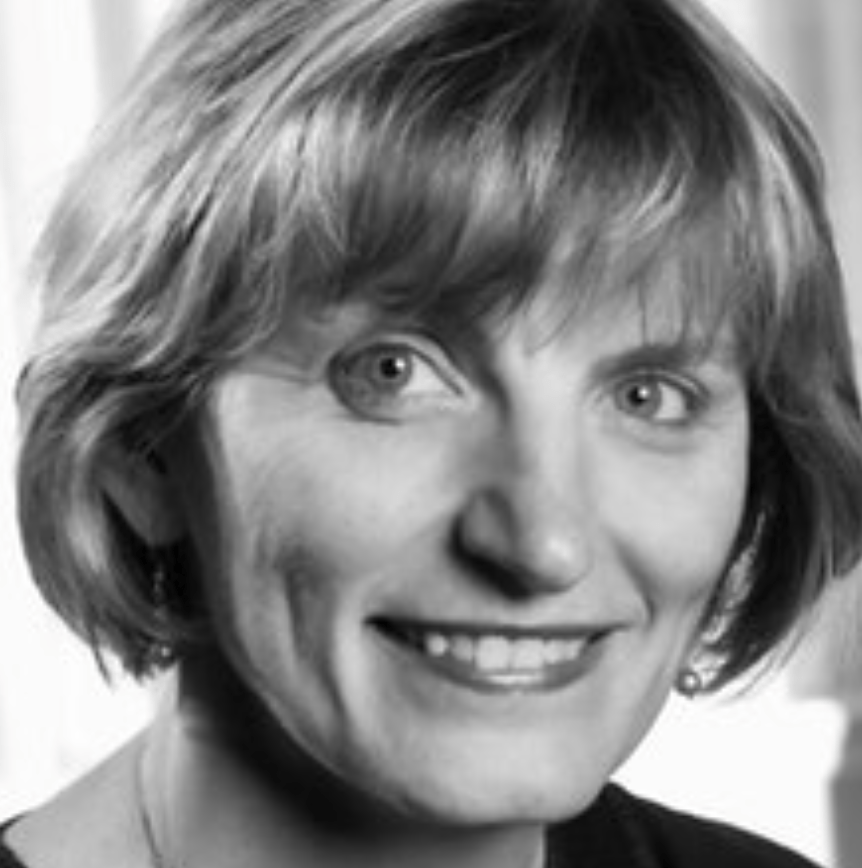 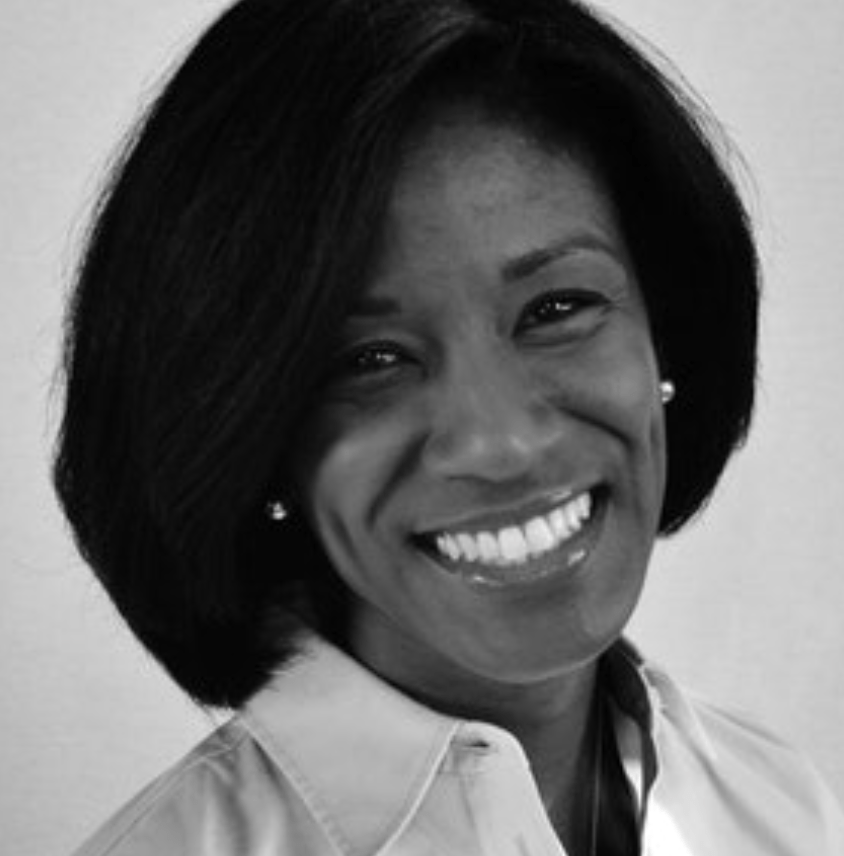 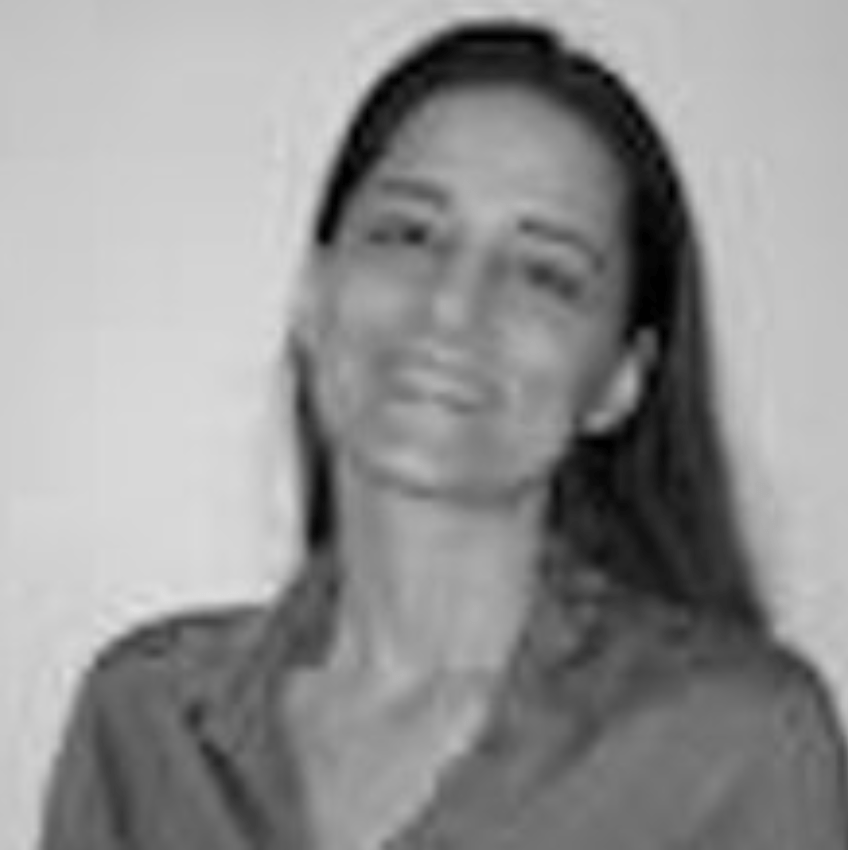 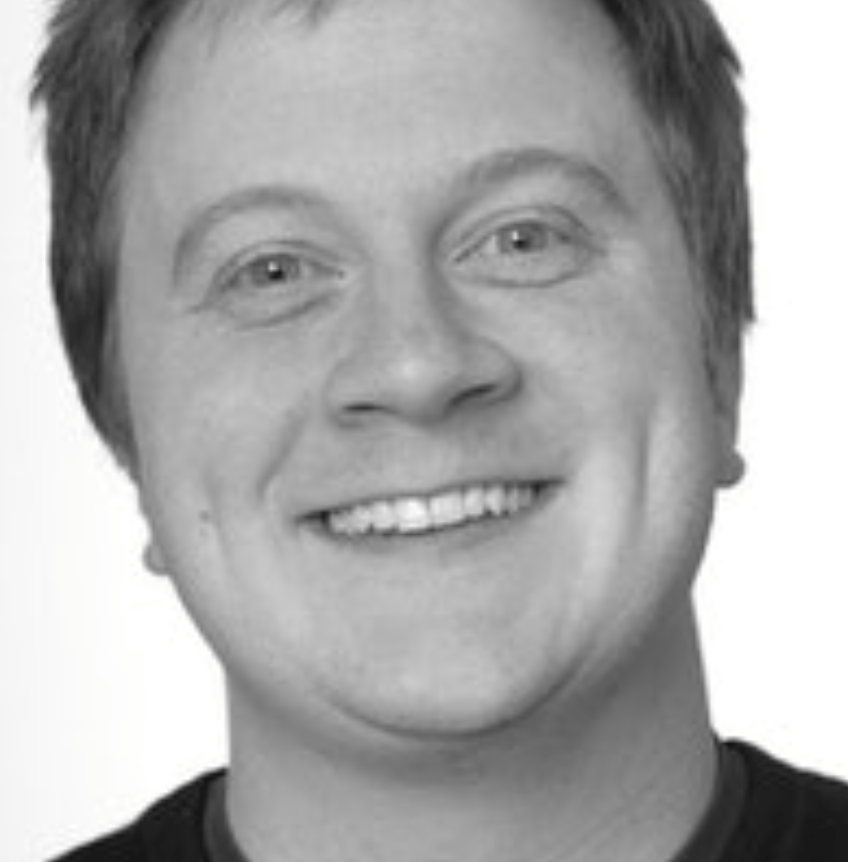 Tickets are going fast for our inaugural Blue Ballot reception on Saturday, September 24th at the Historic DeKalb Courthouse. Get yours now before they sell out!!! http://bit.ly/BlueBallot