DeKalb Dems is your connection to the heartbeat of the Democratic Party. By being active with the DeKalb Dems, you can learn about upcoming elections and candidate, and you can participate in volunteer activities that will make our Party stronger. One of our most important groups year in and year out is the Get Out the Vote committee. District by district, there are opportunities for volunteers to help improve voter turnout and Democratic performance. There are also opportunities to work with DeKalb Dems as a voting member within the Georgia Democratic Party (GDP) or as a post seat holder from your House District in DeKalb County. Check out the scope of our committees to see what interests you the most. We invite you to stand with us in our important work.

We abide by and support the charter, by-laws, and platform of the
Democratic Party of Georgia as well as our own county by-laws and platform. 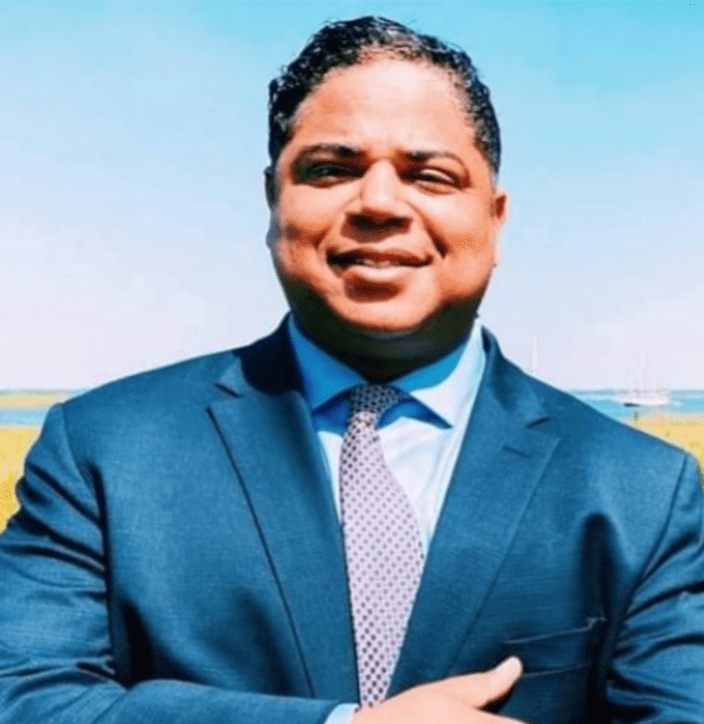 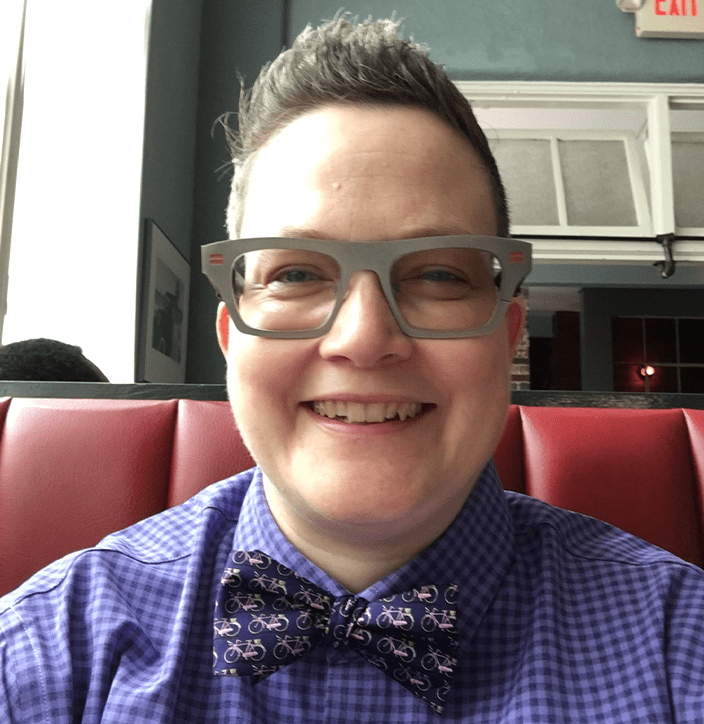 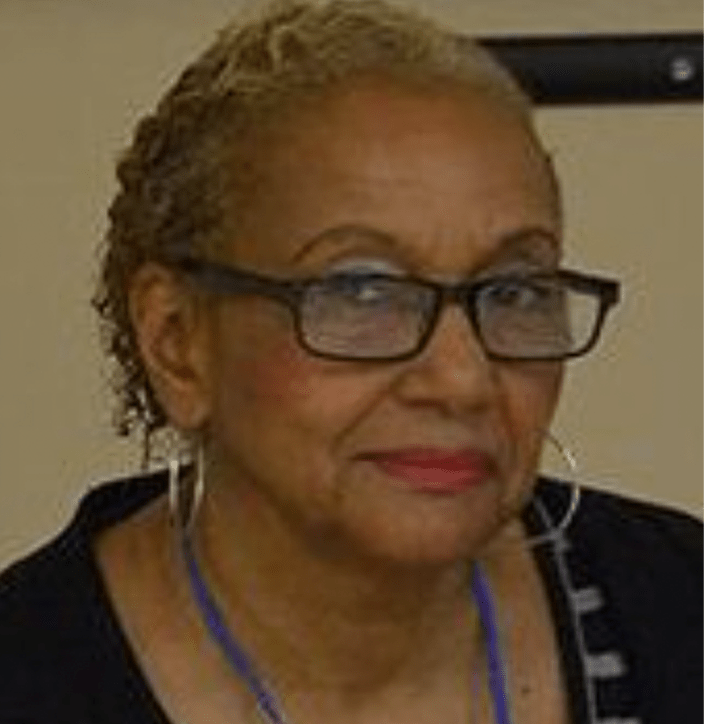 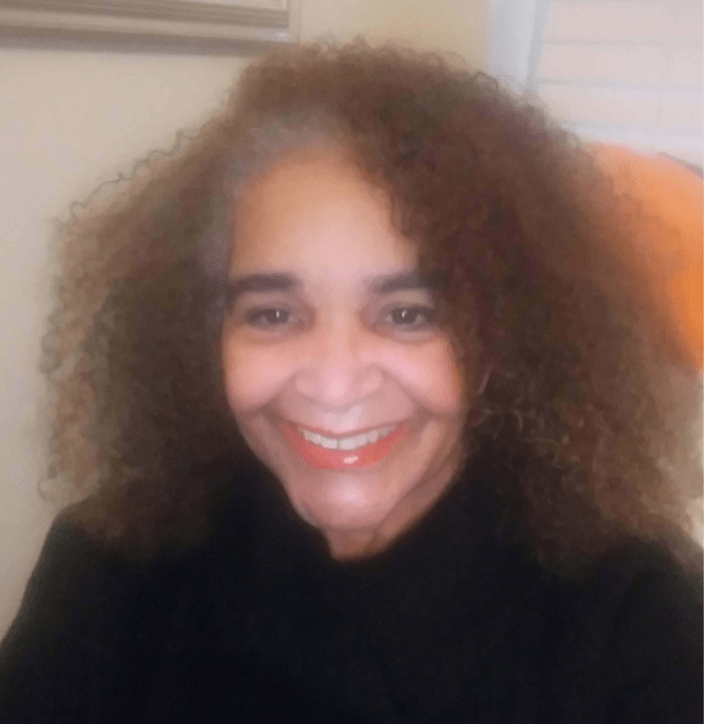 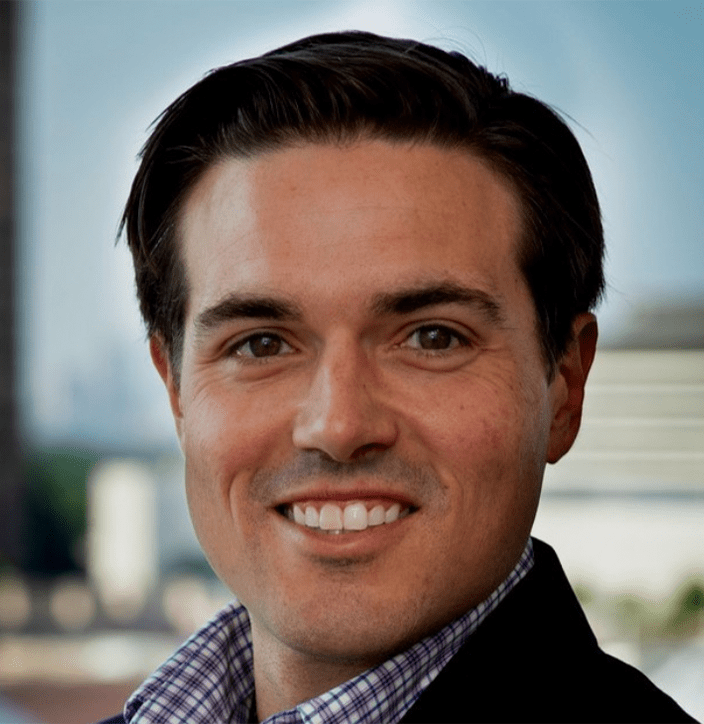 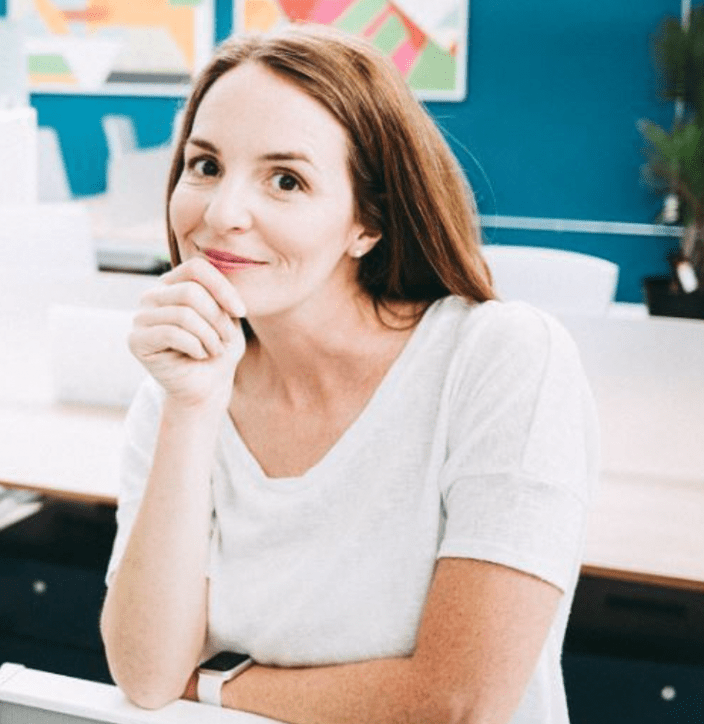 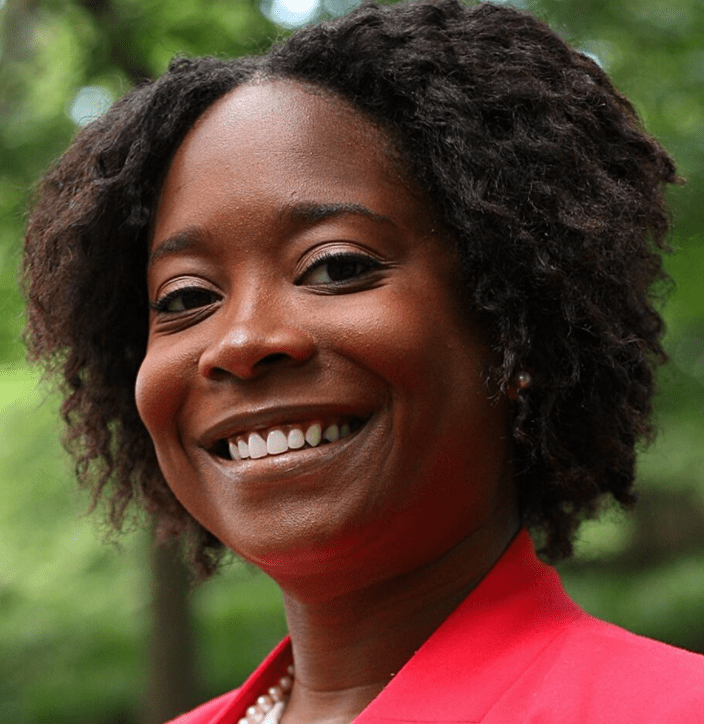 The District Committees’ purpose is to support their constituency before the County Committee and to be the Democratic “eyes and ears” to their respective State Representative regardless of the legislator’s political affiliation. The relationship with the legislator is informal but also vital to letting our voice be heard in state government. In addition to being the Democratic voice in the House District, the committee is charged with organizing the District’s Democrats into a powerful political organization on Election Day and year-round.

House District 83 – To be determined

House District 91 – To be determined

House District 93 – To be determined

Tickets are going fast for our inaugural Blue Ballot reception on Saturday, September 24th at the Historic DeKalb Courthouse. Get yours now before they sell out!!! http://bit.ly/BlueBallot