One of the core missions of the DeKalb County Democratic Committee is to educate voters. To help you get more information about the contested statewide 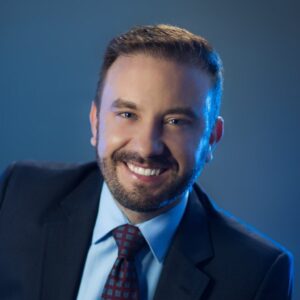 The DeKalb Dems circulated a questionnaire to some of the municipal candidates. These are their responses.

A Message From Our Chair 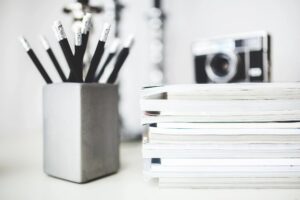 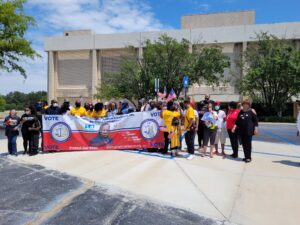 Whereas, DeKalb County is committed to advancing equitable voting rights and justice for people of all races, national origins, and ethnicities; and Whereas, the communities 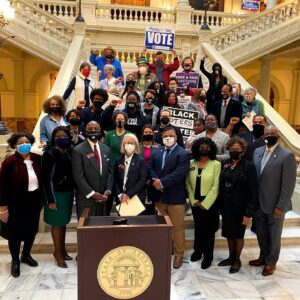 The DeKalb County Democratic Committee and Board of Registrations and Elections (DeKalb BRE) joined the DeKalb House and Senate Delegation to denounce proposed voting bills on the steps of the Gold Dome on March 17.

“I was taught never to take our precious freedoms for granted,” Republican DeKalb BRE Vice-Chair Baoky Vu said in a statement. “The proposed so-called ‘elections integrity’ legislation … is nothing short of real voter suppression. If men and women in uniform such as Pat Tillman and Humayun Khan were willing to die fighting to defend our American democracy, then we must be willing to live fighting for it.”